The Conference entitled Raḥma. Muslim and Christian Studies in Mercy, organized by the Pontifical Institute for Arabic and Islamic Studies (PISAI) was held at the Urbaniana University from the 13th to the 15th October 2016. The event, in which speakers and scholars from renowned Academic Institutions shared their experiences, studies and reflections, was characterized by the high quality of the interventions and the intense participation of the attendees. On the first day, the conference began with opening greetings from Cardinal Giuseppe Versaldi, Prefect of the Congregation for Catholic Education, Cardinal Jean-Louis Tauran, President of the Pontifical Council for Interreligious Dialogue, whose address was read by Mons. Khaled Akasheh, Secretary of the Commission for Religious Relations with Muslims, Rev. Fr. Stanley Lubungo, Superior General of the Society of Missionaries of Africa and Vice Gran-Chancellor of PISAI, represented by Rev. Fr. Ignatius Anipu, General Assistant of Missionaries of Africa, Rev. Fr. Alberto Trevisiol, Rector of Pontifical Urbaniana University, and from the Rector of PISAI, Prof. Valentino Cottini. Then the evening proceeded with two interesting keynote addresses by Cardinal Walter Kasper and by Prof. Mouhanad Khorchide, Zentrum für Islamische Theologie, Westfälische Wilhelms-Universität Münster, on the topic: What is Mercy? A Christian and a Muslim Response (excerpts of both addresses are in attachment). The opening day concluded with a musical concert from the Beyond Borders Ensemble, and the evening meal offered to all the participants.
The next two days were entirely dedicated to workshops on various aspects of ‘Mercy’, seen from different perspectives. A very interesting address by Prof John Borelli, Georgetown University, closed the event on Saturday the 15th October. 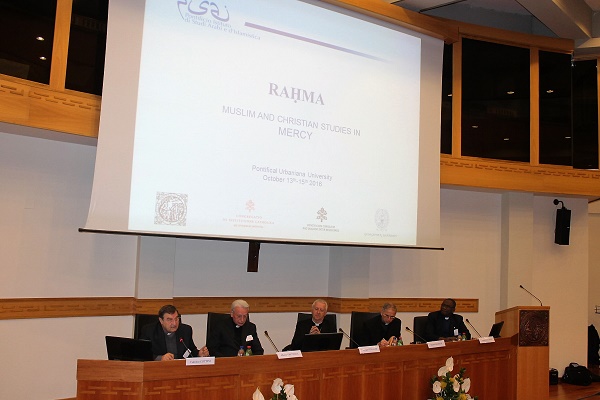 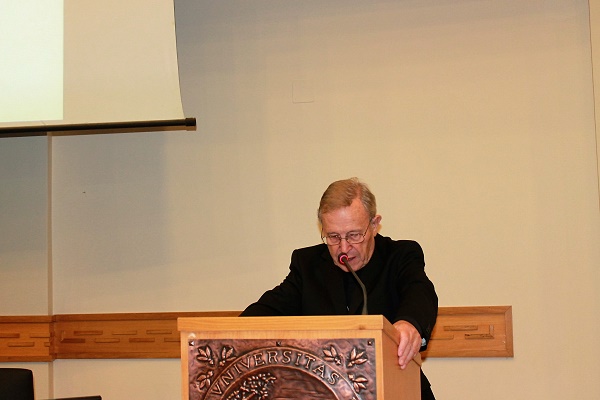 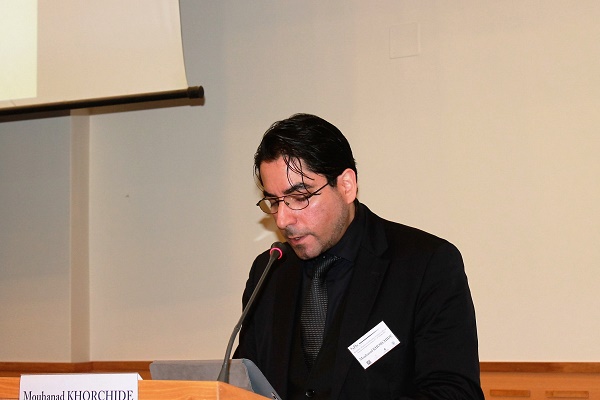 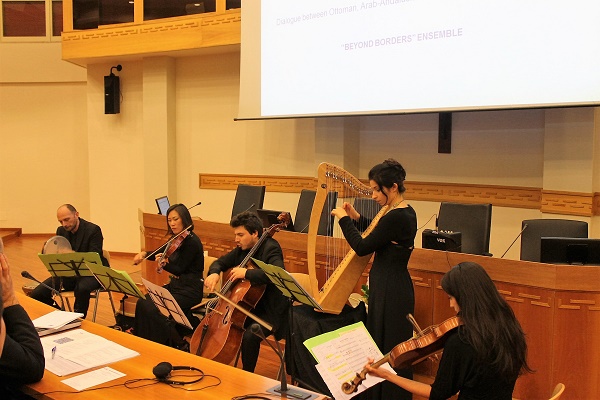 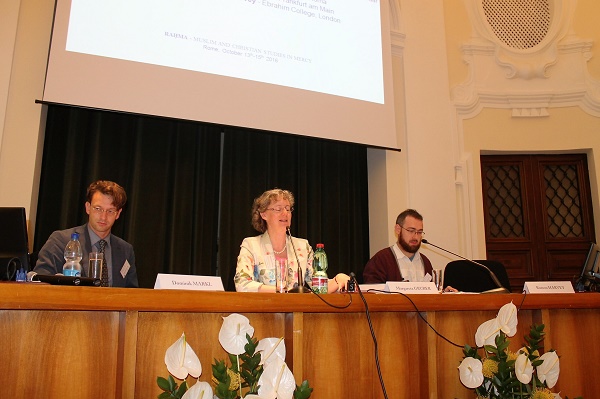 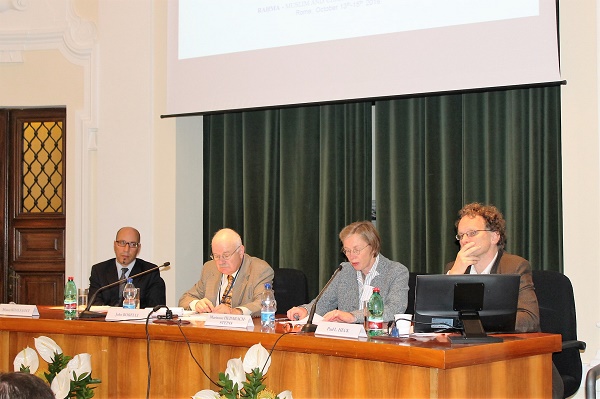 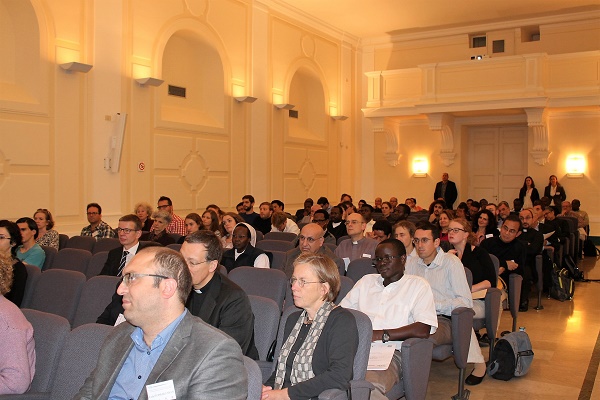 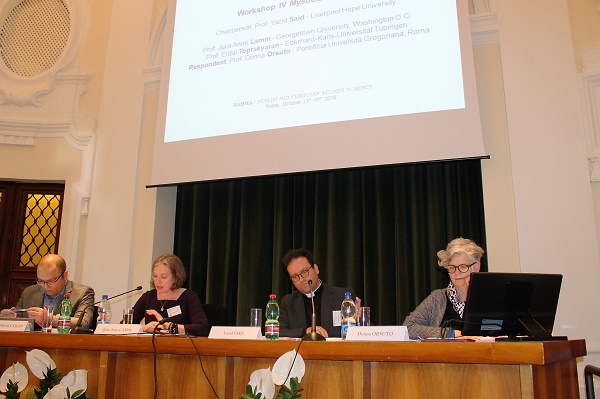 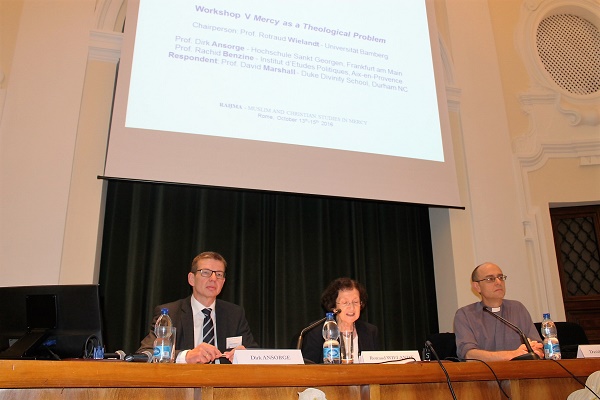 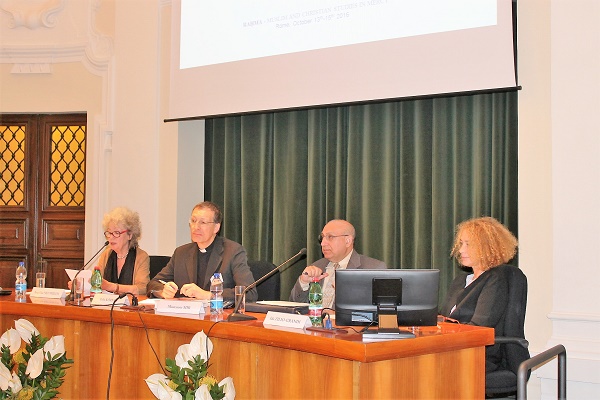 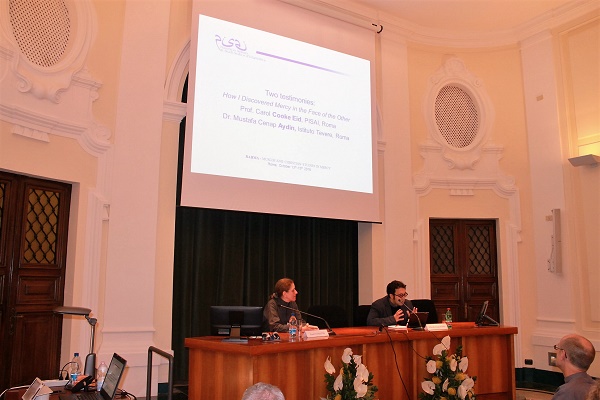 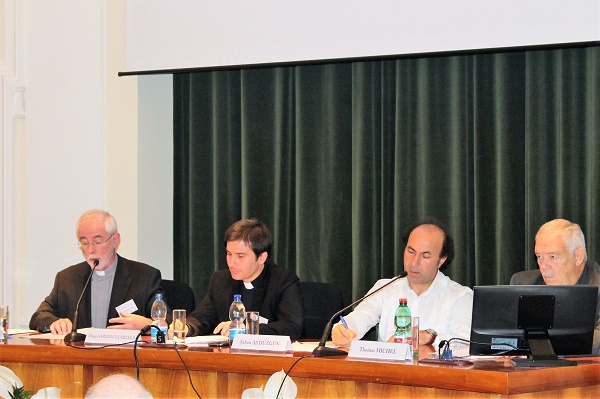 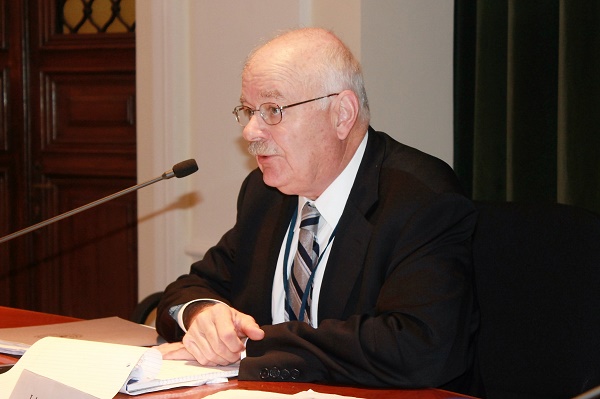 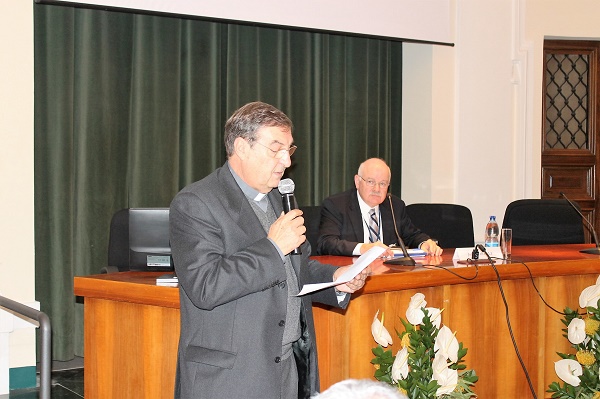